Amir appeared in the french feature film Big House starring Gerard Depardieu (Jean-Emmanuel Godart, Dir), Minyan (Eric Steel, Dir) and the upcoming feature Listen by Omri Bezalel.
Amir was seen in Season 2 of Pose on FX (Gwyneth Horder-Payton, Dir), the new Netflix series Its Bruno! by Dir. Solvan "Slick" Naim (The Blacklist, Animal Kingdom) and Season 3 of FBI on CBS (Alex Chapple, Dir).
Amir will be seen in the romantic comedy feature film, Taking The Stand (Priority Films) where he is also a co-producer.
Other television/film credits include the FX hit show Louie, and numerous short films, industrials and commercials.

Born and raised in Israel, Amir has received numerous awards from the America-Israel Cultural Foundation and was declared a Distinguished Artist by The Israeli Ministry of Education.

Amir has been a company member with leading dance organizations including the Bat-Dor Dance Company, Ballet Hispanico of New York and he has spent the last twenty seasons with the Metropolitan Opera as both dance captain and as principal dancer. With the Met, Amir has been seen in over 50 productions, including many via the Met HD Live broadcast series seen in movie theaters across the globe. He has worked at the Met with some of opera's leading directors including Anthony Minghella (Madama Butterﬂy), Adrian Noble (Macbeth), Julie Taymor (Magic Flute), Franco Zeffirelli (Turandot), Michael Mayer (Rigoletto), Bartlett Sher (Tales of Hoffmann) and Francois Girard (Parsifal).

Amir acts as artistic consultant for Priority Films Productions and works with many charitable organizations, including Red Light Children and the America-Israel Cultural Foundation, helping produce artistic presentations and Gala fundraisers which benefit the causes of these important organizations. During his years of active duty in the Israel Special Forces (IDF), Amir specialized in administration of soldier/civilian integration as part of the Manpower Directorate Corps. Through this experience and in connection to his artistic administration and stage management work with companies like Sha’ar Haneger Dance Academy and Fuller Productions, Amir worked as an Arts Management Specialist with San Francisco-based art company, Arte Questa, which brings together art and wealth-management. 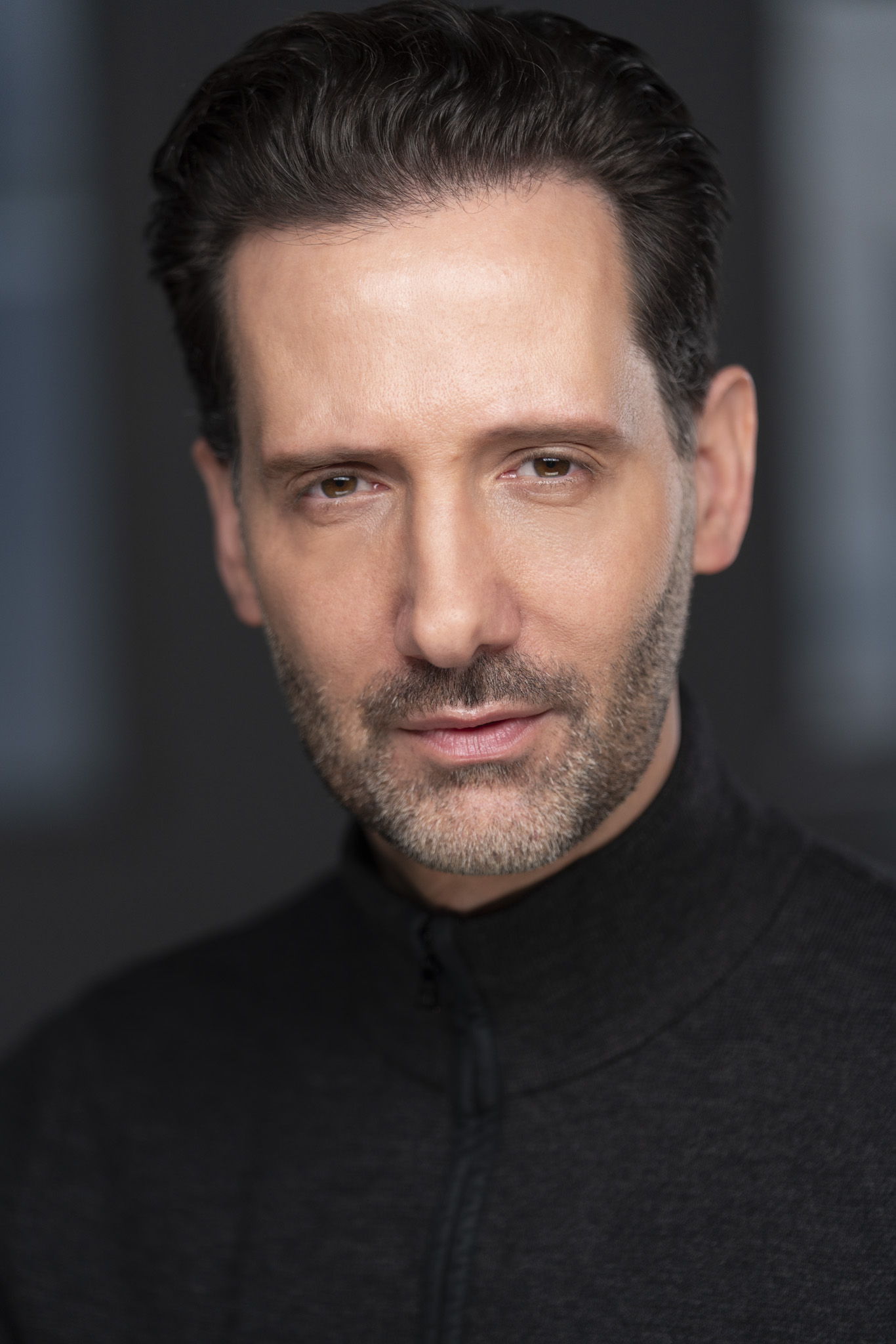 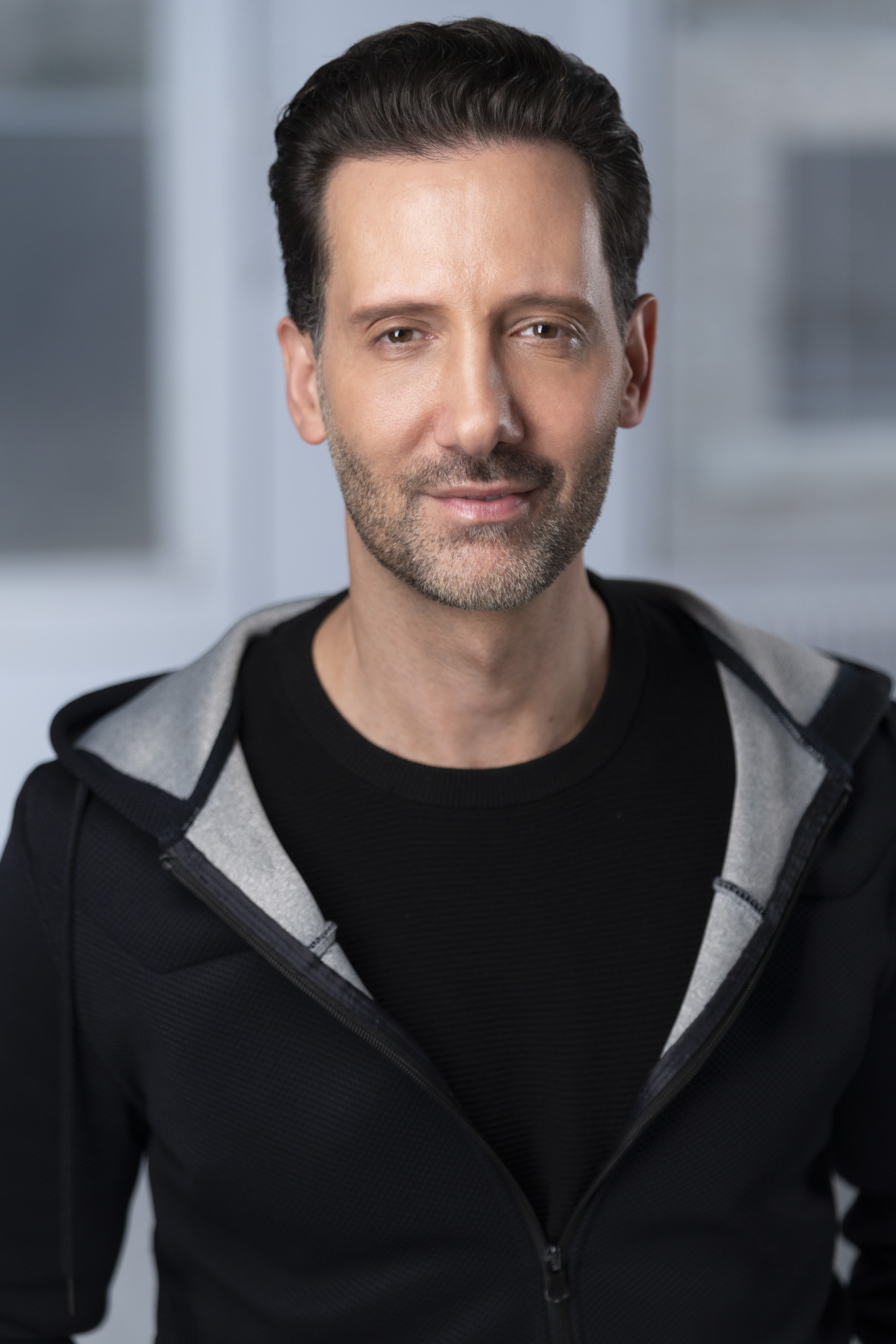 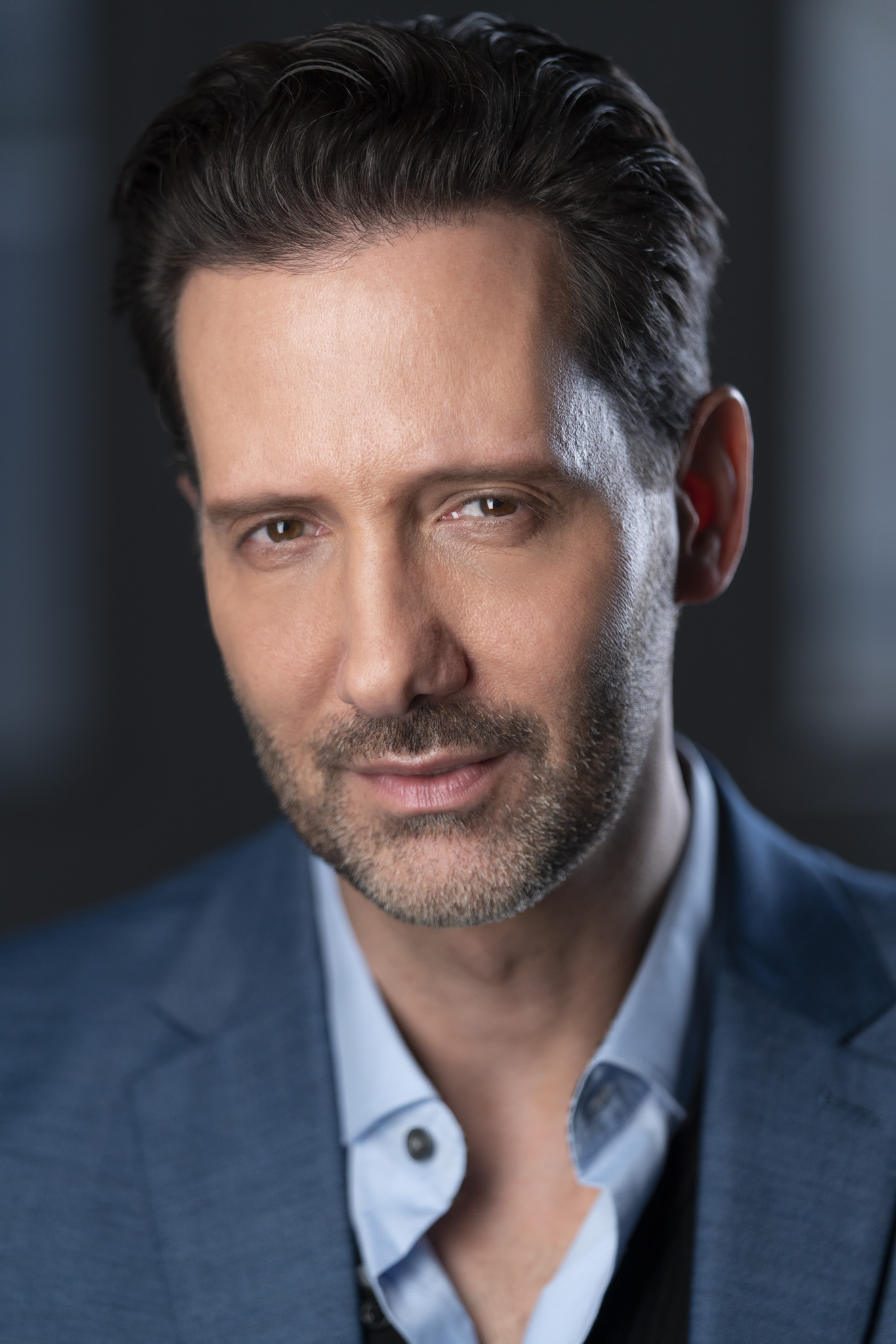 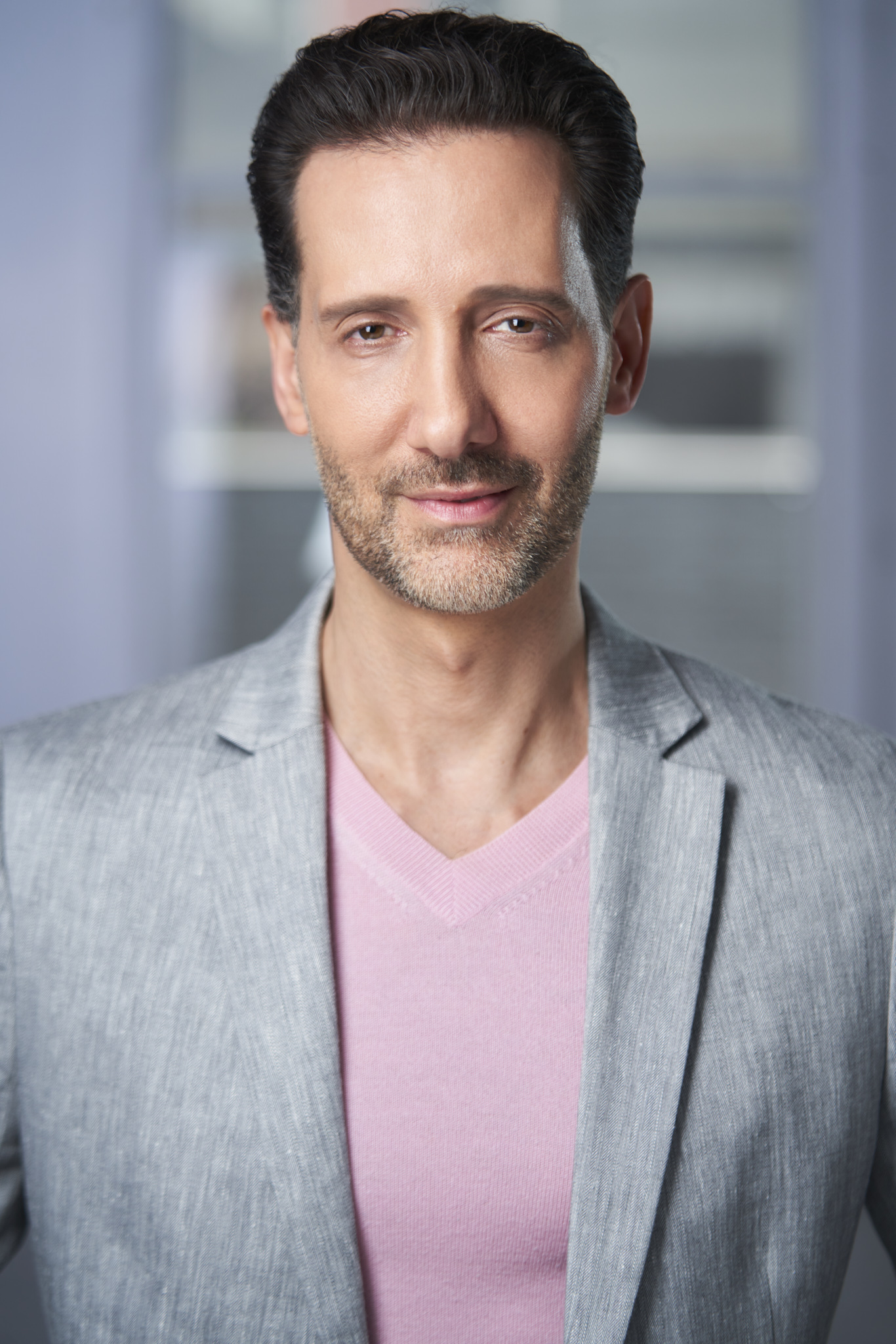